Long before the World emerged as a knowledge driven society, our Founder, Shri T S Narayanaswami, a pioneering industrialist and visionary, who played a dynamic role in the resurgence of Industrialisation in free India, had the foresight for laying the foundation for providing quality education.

In order to further the cause of education, which was very close to his heart, Shri T S Narayanaswami being part of the top management of India Cements, established an Educational Trust on June 18th, 1958, a decade after the first cement plant at Sankar Nagar was commissioned.

The Trust presently runs the reputed Sankar Polytechnic College at Sankarnagar. The Trust was primarily conceived for the children and dependents of the employees of the company. At the same time, it was also aimed at benefitting the community in and around where the company’s factory was/would be established.

Continuing the vision and mission of our founding father and with a view to extend its vista in the area of higher education, India Cements, established India Cements Educational Society in 1994.

To begin with, the Society promoted a Self Financing Co-educational College of Arts and Science in memory of Founder of India Cements, Shri T.S. Narayanaswami, during the Academic year 1996-97.

Currently, a number of Students are studying in our Schools and Polytechnic 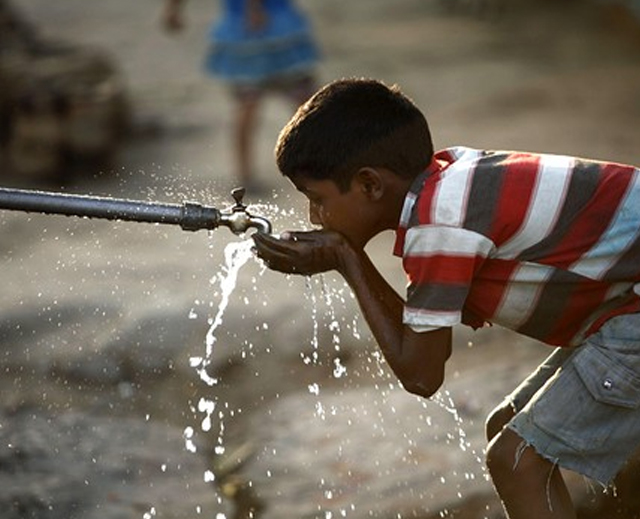 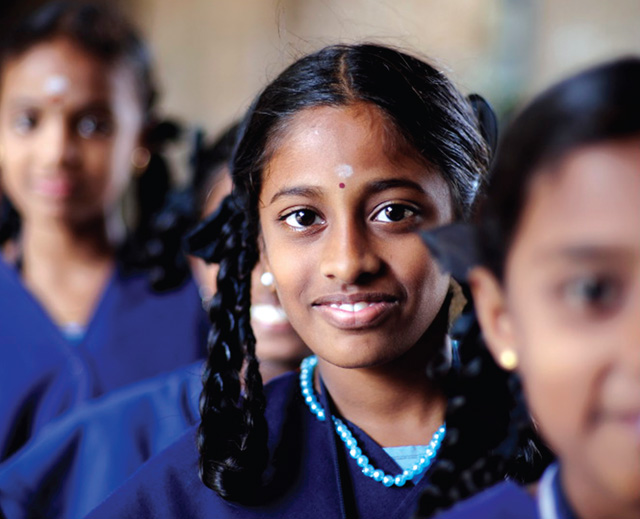